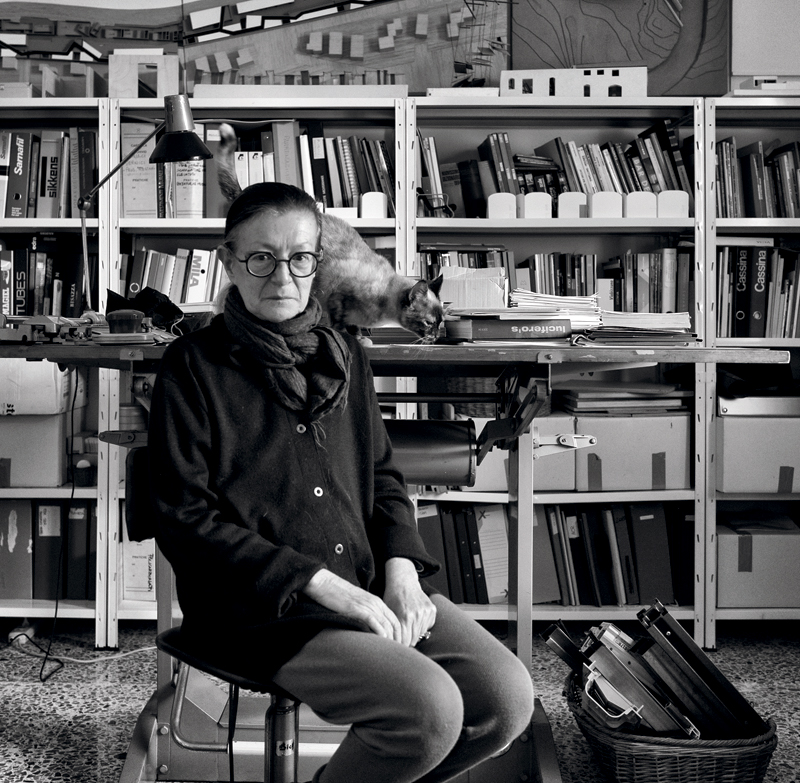 Venice, in the bar of Campo Santa Maria Nova, late afternoon of May 27th 2018.
Maria Giuseppina Grasso Cannizzo is an Italian Sicilian architect, unrelated to university circuits, who with a few realisations, conceptually very intense, won awards such as the Gold Medal to the career (Triennale di Milano 2012) and the Special Mention of the 2016 Venice Biennale. Also present at the 16. Biennale Architettura, invited by the curators Yvonne Farrell and Shelley McNamara to participate to Freespace.

The meaning of architecture.
It’s a long story why I ended up working in this territory. After I moved to Sicily, I began working on small-scale projects. l realized that even architectures of apparently little influence had a lasting effect on their environment and on communities. When people gather around a plan, or on the scaffolding for that matter, multiple opinions converge, suggestions, orders, decisions, rules. It’s almost like unexpectedly sharing a frugal meal. The project is an aggregating factor around the goal. Every professional or tradesman involved in the project is worth listening to and has a role in the process. When the project is over, the results are amazing: we recognize what we see as something that belongs to us. Many don’t feel quite as involved at the beginning and want architects to give out some pre-made model and uncompromising answers. They don’t want to be tasked with making choices. My approach to work is different.

Exhibitions.
To stage a project: temporary and long-lasting works have a different life expectancy. The process is the same, you start on an idea that you see at different scales and elaborate all the elements necessary to the building process. When, in 2012, Arno Ritter asked me to stage the Innsbruck exhibition, he didn’t ask me for a monograph but for a project that would show the meaning of my work and occupy the Adambräu space. Loose Ends is an itinerary that starts from high altitude and goes into a space where apparently, nothing ever changes. Randomly, parts of the floor rise and reveal holes that contain submerged, unknown worlds. As they keep on descending, visitors will discover the presence of the negative of the installation. The place is painted black and the floor has four recesses covered with wood boards. The recesses are the focus of the project: three of them house silos whose covers are flush with the floor while the fourth is empty and is the key to the visual relationship between superimposed spaces. For Architecture as Art, Pierluigi Nicolin and Nina Bassoli asked me to design a space that would perform a precise function as well as express a personal re flection on architecture. The theme was Entrance. The goal of the project was to create an architectural device that could be modified by the participative action of its dwellers. The overall volume needed to be flexible and permeable, in each point and in any direction. From the outside, from a different point of view, the volume had to be designed to show points of accessibility in a given moment and appear impervious at another. The volume of the installation was composed of 1,116 iron pipes of different length and width, arranged vertically. For Bellissima, a fashion exhibition, we wanted to reflect on the modes of stratification of what is existent. The staging was a self-supporting construct. The trace generated a volume that turned into the runway and a tailor’s bench. I may have been too wordy, what I want to say is: an exhibition is a work of architecture. Borders are fragile, you always end up crossing into another territory.

Paper sheets.
We all offload our neuroses into our job. I never really liked borders, I want escape routes to be clearly visible. To build with paper, a material that is in itself fragile and perishable, might give us the possibility to find our own crossing point, although it is not necessary to use paper to design fragility. Fragility is part of life and architecture, much like living organisms, has a life expectancy. It accepts its fragility. Over the years, I learned to accept the effect of history on the built environment and abstain from judgment about stratification. I chose to include them into my projects for a new life cycle to begin.

Critical restoration.
In 1972, I believed I didn’t possess all the right tools to make a project of my own, so I graduated with a thesis on restoration. I thought I was somehow escaping from project. In the following years, my first experiences as a practicing architect made me reflect on my education and establish relationships with different disciplines and fields of knowledge. I acquainted myself with the principles of critical restoration, namely adaptiveness, reversibility, abstaining from imposing values others may not share.

Nostalgia.
The watchtower I designed at Marina di Ragusa is a clear reference to Prouvé. His works are like a skeleton that sustains fragile, temporary flesh. I studied the Metabolist and Brutalist movements, Alison and Peter Smithson, BBPR, as well as simpler architecture designed by anonymous offices, like Soviet bus shelters, rest areas of Italian motorways, gas stations. FCN in Noto, Sicily, is an example of how an obligated architectural choice (the usage of prefabricated material) may contribute to architecture. in project Words, I use a given number of prefabricated elements to show how easily one can combine them to build a single house or a large city district.

Teaching.
I don’t have extensive teaching experience. I gave lectures in some Italian universities and held a few workshops. For the time being, I prefer to nurture young architects in my practice.

Sicily.
I have a troubled relationship with Sicily. The place is so attractive, but I have always felt the urgency to leave. It took a while for us to reconcile. Sicily is a territory in perpetual motion. When you travel through it, you see land and vegetation that keep changing their colour. You drive through a plateau and suddenly you see the horizon, and the sea. It is an imperfect place, a place of differences, approximation, inconsistency, and haphazardness. In my last work, the project of partial renovation doesn’t correct any flaw, it doesn’t erase anything. It stratifies over extant architecture. This is how reconciliation can be achieved.

Venice.
Unfortunately, it just didn’t happen. Venice is an example on how objective difficulty can bring about extraordinary results. The city and the lagoon are always a wonder, since the very moment you see them from your airplane window. The water and its sound are beside you at every step. Last night, I was riding the public boat home. Some little boat ploughed through the water and the waves crashed on house walls. The sound of the sea brought by wind reminds me of the house of my grandfather, by the beach. When I’m in Venice, I wake up at night and feel the city gliding over water. The feeling lasts several days after I leave. 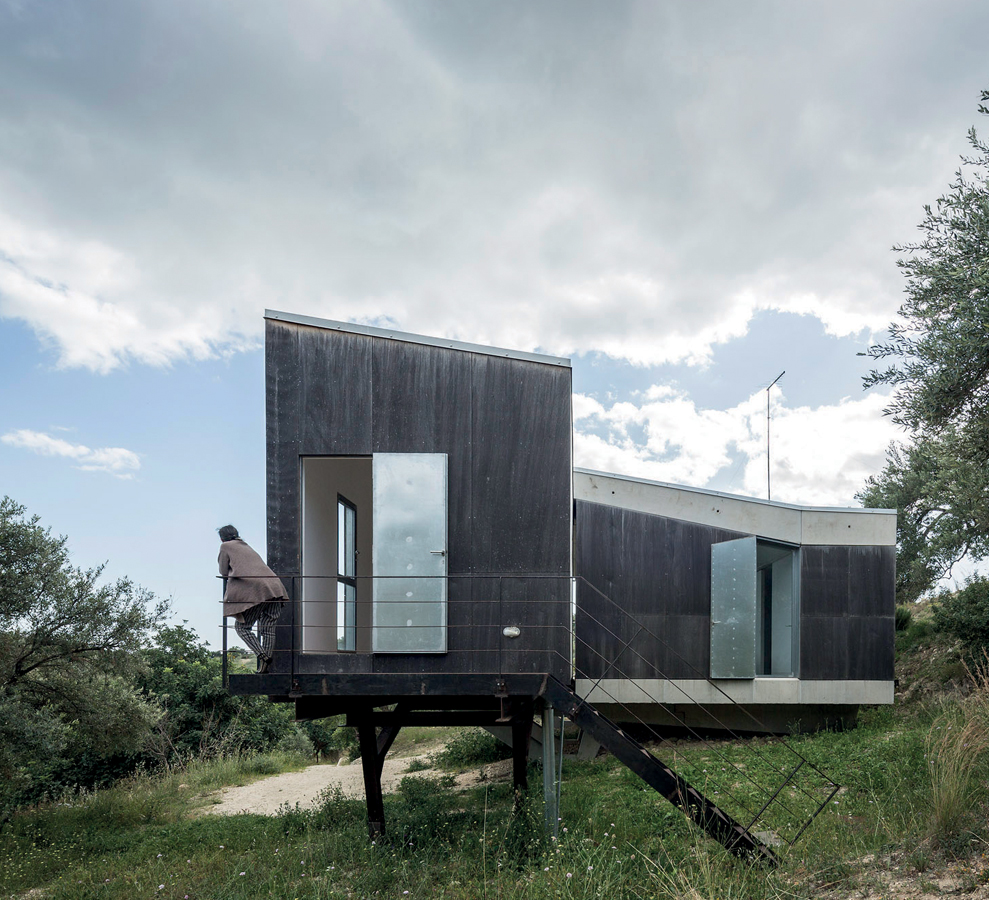 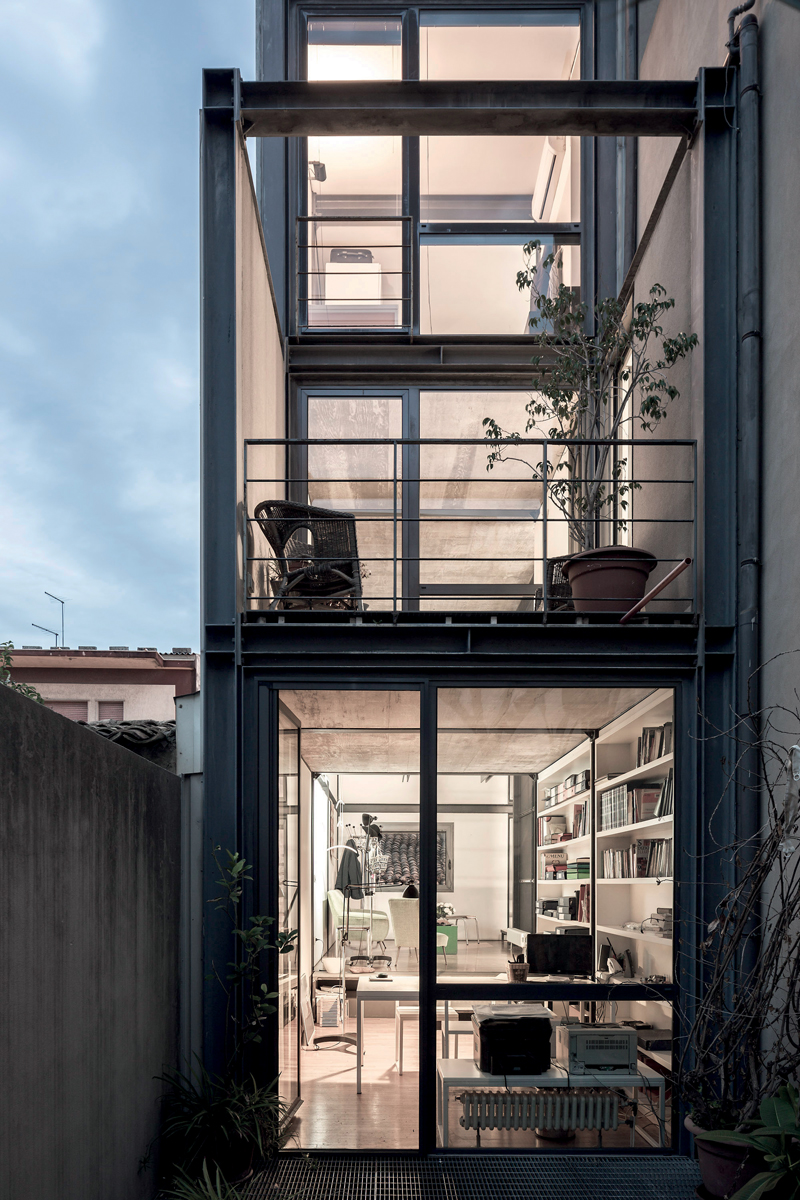 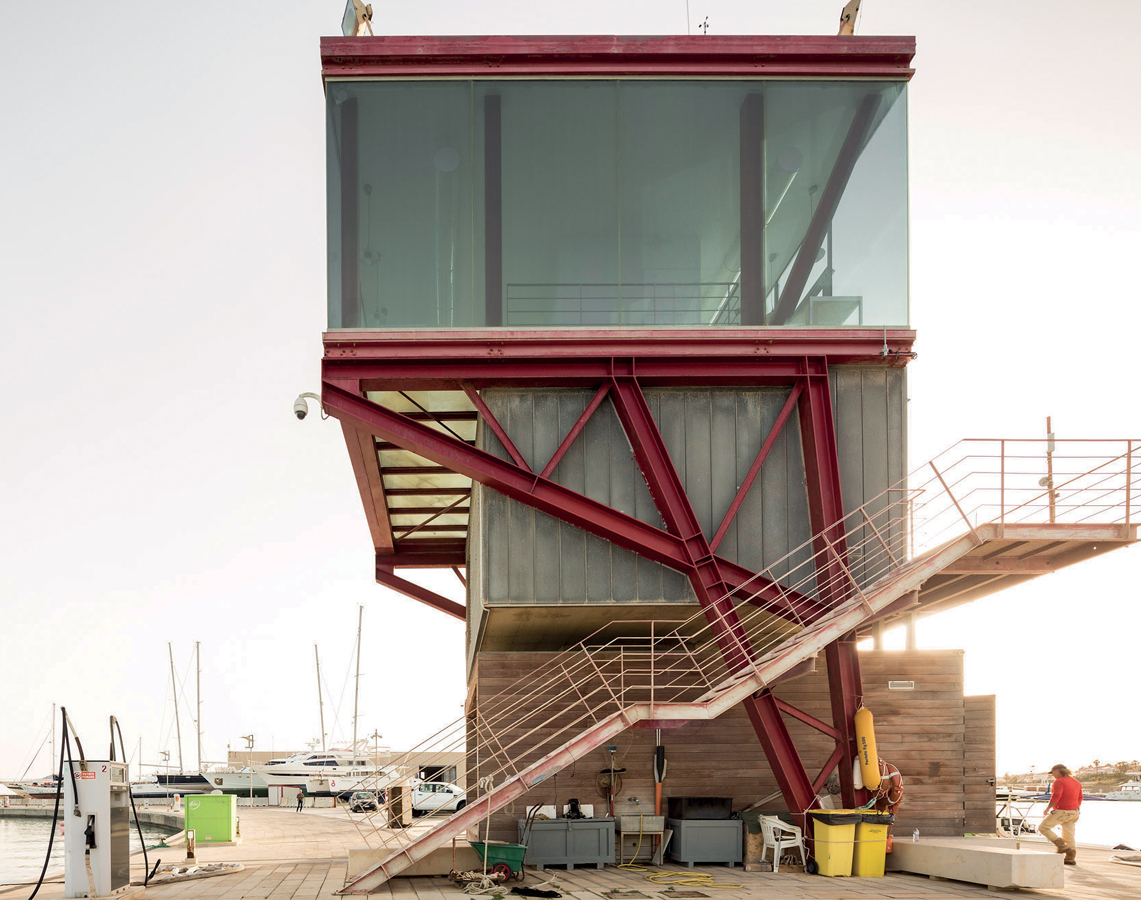 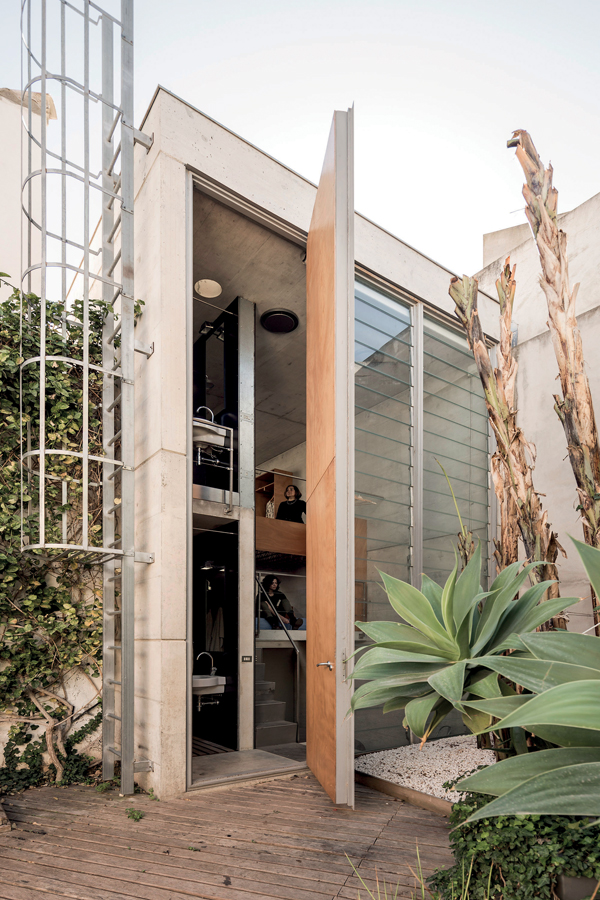